The Enriching Rhythms of Emrah Kotan


Drums, percussion, cymbals.  They all give voice to a magical beat – one that can transform music into a lively crescendo, or a shimmery stroke across the cymbal.  These are the varying moods on Kotan’s debut CD, The New Anatolian Experience, where the well-versed percussionist offers a spectrum of invigorating beats and soothing ballads, fused with modern jazz, Latin rhythms, Turkish connotations and more, all creating an innovative take on classic jazz.

It’s the striking compositions as, “Tanya” – dedicated to his wife – to the upbeats, “Ottoman Slap,” “Istanblues,” “Odd Time Is It,” “Nardis (Miles Davis),” and the soothing ballad, “Yemen Türküsü” that showcases his range with cultural and [legendary] influences, making The New Anatolian Experience a sophisticated work of art.

Following up on an introduction to Emrah Kotan,(EM-rah ko-TAHN) – via my January 1st “Links to Excellence” series – I am pleased to close out this month with an interview on Kotan’s music and cultural heritage; his playing for India.Arie; and his sacred advice to aspiring musicians.

Interiors of Man: Your debut CD is titled The New Anatolian Experience.  Tell us a little about Anatolia … its history, music, culture, and the modernization you’ve inscribed to Anatolian music throughout the CD.
Emrah Kotan: Well, Anatolia is another name for Asia Minor, the land that separates Asia and Europe, and is regarded as the gateway between Eastern and Western cultures. My country, Turkey, is situated on this land.  Asia Minor was home to many great civilizations such as the Hittites and Lydians as well as grand empires such as the Roman Empire and Byzantine Empire.  The land was eventually conquered by my ancestors, the Ottoman Turks, and the Ottoman Empire was born.  When the Ottomans took over, they did not force Ottoman culture or Islam on the inhabitants of Asia Minor.  We brought our culture from Central Asia, they already had theirs, and the Ottoman Empire expanded to include parts of North Africa, the Middle East and Europe.  This infusion of cultures is what I believe makes Turkey interesting and unique. We are a mixture of cultures, religions, races and ethnic groups united under one flag.  The richness of our diversity can be heard in our music.
The reason why my project is called The New Anatolian Experience is because it is a musical interpretation of my new and exciting experience as a Turk living in the United States.  I tried my best to bridge my culture with American culture, and by “American” I don’t mean only The United States of America, but The Americas, which includes the Caribbean and South America as well.  There are so many American musical genres that I wanted to explore in this album, but I settled with the ones that resonated with me the most, which were modern jazz, Afro-Cuban, funk, and jazz fusion.  The background vocal part in “Odd Time Is It” is meant to be reminiscent of traditional chanting that can be heard in Turkey, North Africa and the Middle East.
IOM: Your experience as a percussionist encompasses classical training, to an exposure of various cultures from Turkish roots, to living in Atlanta.  How do all of these experiences define your rhythm?
EK:  I connected all of my education and experience to create a rhythm that is my own. My music is a rhythmic exploration that crosses cultures and mixes styles.  With that said, I would define my rhythm as being classically eclectic and a bit unconventional. However, that is just my opinion.  The listener may hear something totally different.
IOM:  What or who was your key influence to becoming a drummer?
EK:  There was no one key influence.  My teachers/mentors were my greatest influences.  I have been blessed to be taught by such an inspiring group of music educators.  They are (in chronological order): Phillippe Garcia, Hasim Yedican, Jack Bell, and Sonny Emory.  I also learned a lot by watching great Turkish percussionists such as Yener Erten and Soner Ozer.  Some notable influences from America are Vinnie Colaiuta, Dave Weckl, Steve Gadd, Tony Williams, Dennis Chambers, Steve Smith, Horacio “El Negro” Hernandez, Chris Dave and Jeff “Tain” Watts.
IOM:  And how did your collaboration with India.Arie come about?
EK:  God put me in the right place at the right time.  Khari Simmons (India’s bass player) is a friend of mine. He and I have worked on several performances and studio sessions over the years.  I have known him for a long time. He and I had a recording session, and we were talking.  Somehow, our conversation turned to India’s latest project, SongVersation.  He mentioned that she recorded some of it in Turkey, and she was looking for a percussionist who can play Turkish and other world percussion styles as well as drum set.  He referred me to India and her manager.  They checked out my work on YouTube and scheduled a percussion audition and interview at India’s house. They were happy with me and asked for a second audition on video playing drum set, and then I got the gig.
IOM:  ... Amazing.  In Chicago’s inner city – as other urban communities – one can hear the “beat” of a culture with young men impressively drumming buckets on the streets.  This is raw talent that can be developed or sadly, lost.  What suggestions would you offer to cultivate such talent, and what advice would you impart to these young men?
EK:  Pray to God and thank God because the talent comes from Him.  Don’t forget that. Always play with love and passion, respect the music, be musically diverse, get educated to develop your musical vocabulary and find your own voice on your instrument. Always be an open-minded musician.  Keep learning, and be humble. Try to become an artist and a well-rounded musician, not only a great performer. 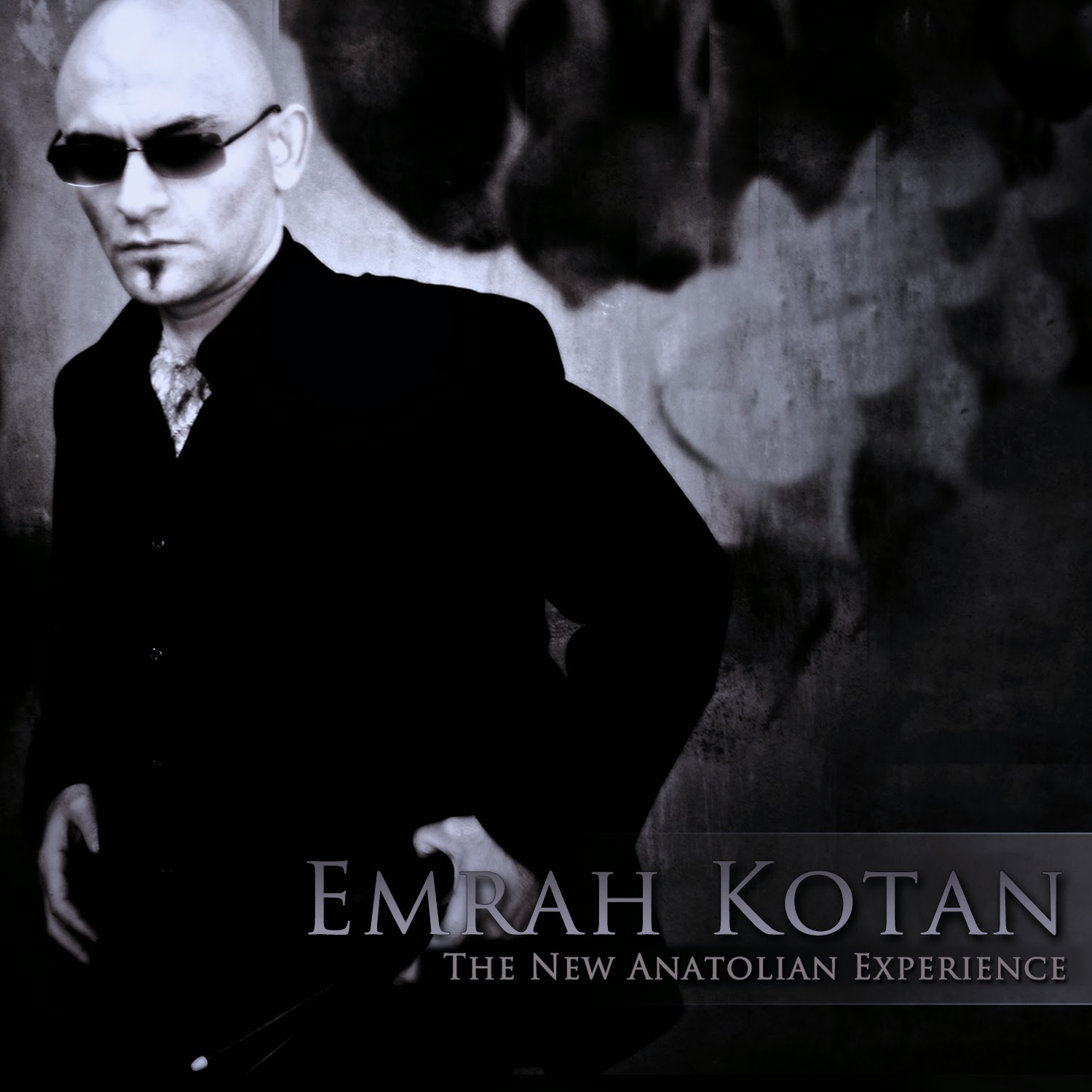