“Another Side of Cool through the Aura of Miles Davis”

In Part II of this Miles Davis feature, I interview filmmaker, Stanley Nelson Jr., as my premiere guest for Interiors' One-Question Interview series. 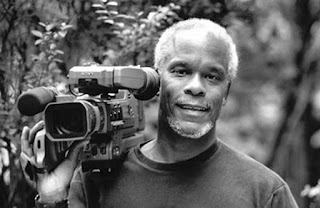 Having achieved numerous honors as a MacArthur “Genius” Fellow – receiving a Lifetime Achievement Award from the National Academy of Television Arts and Sciences, to the National Medal in the Humanities and Emmys for his films on race relations – Nelson’s latest work, Miles Davis: Birth of the Cool, explores the life and music of Miles Davis, while touching on the infamous “Miles Mystique,” which offered an opportunity to engage a brief discussion on how Miles “demarginalized” his blackness into an imitable aesthetic.

Interiors of Man: Through your film, viewers learn where “the cool” originated in Miles, finding his voice apart from the bebop legends he admired and developing a cool jazz sound early on.  That was one part of the Miles mystique, but the other, most important element was the confidence and respect he had for his dark, black skin – tapping into the under layers of his complexion and exuding a regal presence.

How did this racial maneuvering and confidence equally contribute to Miles Davis’ success?

Stanley Nelson:  Miles understood the optics of being a dark-skinned Black man. His confidence was unshakeable. He understood that having pride in his skin, in how he dressed, in how he carried himself, sent a message to his fans, and to the music industry. He was aware of the message his image was sending, and it influenced many of his decisions, including the mandate to put images of himself, his wives, and other Black bodies on his album covers.

Miles Davis was unapologetically Black, back at a time when that could have been a career-ending posture and years before it was chic. 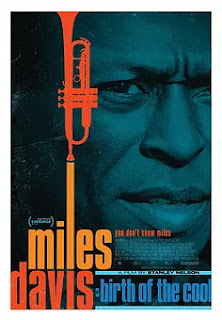 For additional interviews and more on Stanley Nelson, visit The Miles Davis Movie/Press and Firelight Media.